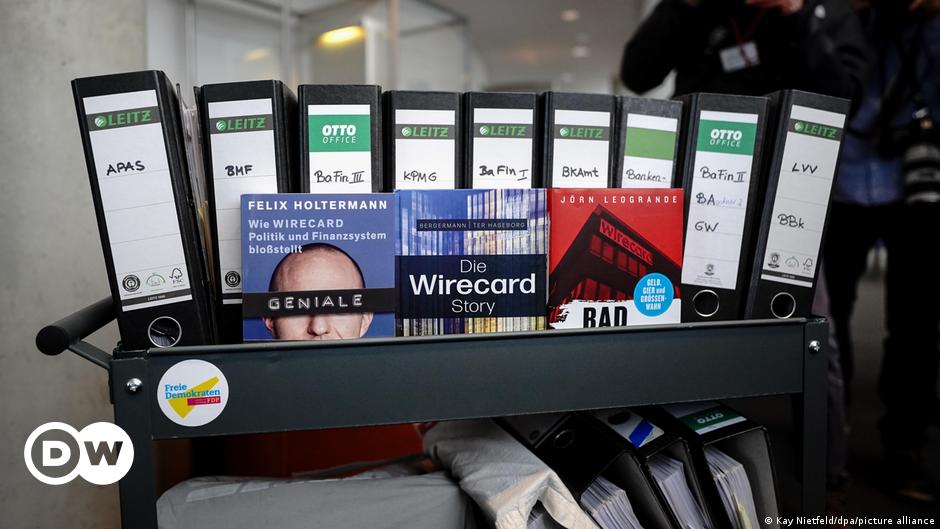 The parliamentary committee consisting of opposition lawmakers ended a monthslong investigation into the scandal with the publication of a 675-page draft report.

The report called out Scholz, who is also the chancellor candidate for the Social Democrats, for his oversight and mishandling of the biggest fraud scandal in post-war Germany.

“Olaf Scholz as finance minister bears political responsibility for the failure of BaFin,” the report said. BaFin is Germany’s financial regulator and part of Scholz’s ministry.

The committee also said that Merkel had been naive about the lobbying efforts by Wirecard.

What was the Wirecard scandal?

Wirecard was once the poster-child for Germany’s financial technology sector. Set up in 1999, it processed online payments for gambling and pornography sites. It eventually grew into a top financial services provider with huge growth potential that many people had been encouraged to invest in.

Even Chancellor Merkel herself lobbied on behalf of the company during a trip to China in 2019.

However, in June 2020 the company filed for insolvency after admitting that €1.9 billion ($2.3 billion) supposedly held in trust accounts didn’t exist. It was also found to be massively in debt and faced accusations of having falsified balance sheets for years.

What was the outcome of the scandal?

Scholz was grilled by the inquiry committee, but rejected the accusation that he was responsible. He argued that most of Wirecard’s criminal activity happened before he took office in 2018.

Merkel was also questioned by the committee. However, of the two only Scholz is standing in this year’s general election.