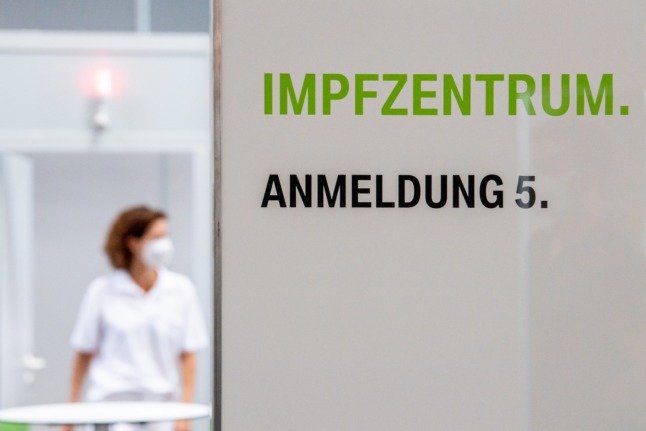 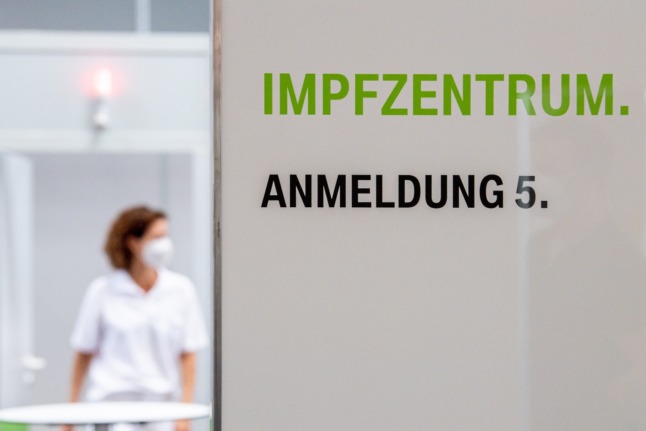 CureVac initially expected to seek European approval for its jab in the second quarter, with Germany pencilling in 1.4 million doses by end-June.

Lucha, whose state is home to CureVac’s Tübingen headquarters, told local media there were “complications” with the trial.

The German government, which has promised to offer all adults a jab by late September, is no longer counting on CureVac to play a role in the current inoculation drive, according to the Mannheimer Morgen daily.

The German Health Ministry declined to comment further, but said once the vaccine is greenlit “we will include CureVac in the campaign”.

READ ALSO: Almost one in four people in Germany fully vaccinated against Covid

Like the highly effective vaccines developed by faster rivals BioNTech/Pfizer and Moderna, CureVac’s shot is based on novel mRNA technology.

The German firm, founded in 2000 by mRNA pioneer Ingmar Hoerr, announced in interim results late May that independent analysis “found no safety concerns” with its vaccine.

But efficacy results have yet to be published.

To complete its trial, involving about 40,000 volunteers in Europe and Latin America, CureVac needs at least 111 participants to contract the virus.

It had expected to reach the target and seek authorisation in late May or early June, but dwindling infection rates have slowed proceedings.

A CureVac spokeswoman told AFP the company now expects to have collected enough data “by the end of June”.

The trial is complicated by the spread of virus variants, which was not an issue for the early Covid vaccines.

In the CureVac trial, each coronavirus case is genetically sequenced to determine the variant and how effective the shot is against it, a process the firm said was time consuming.

Despite being a laggard in the vaccine race, CureVac believes it has advantages over its mRNA competitors.

CureVac’s product can be stored at standard refrigerator temperature, unlike the first-generation Pfizer and Moderna vaccines which require
super-cold freezers.

The European Union has secured up to 405 million doses of the CureVac vaccine. 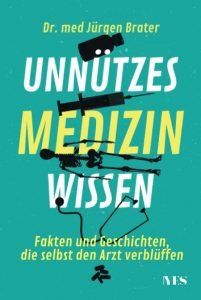 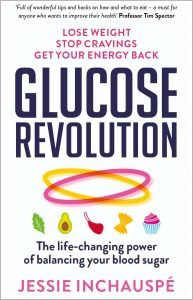 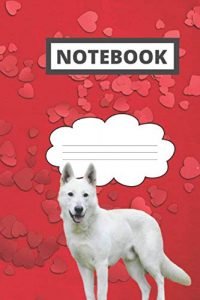