Why do German politicians so often stumble over Ph.D. plagiarism allegations? | Germany| News and in-depth reporting from Berlin and beyond | DW 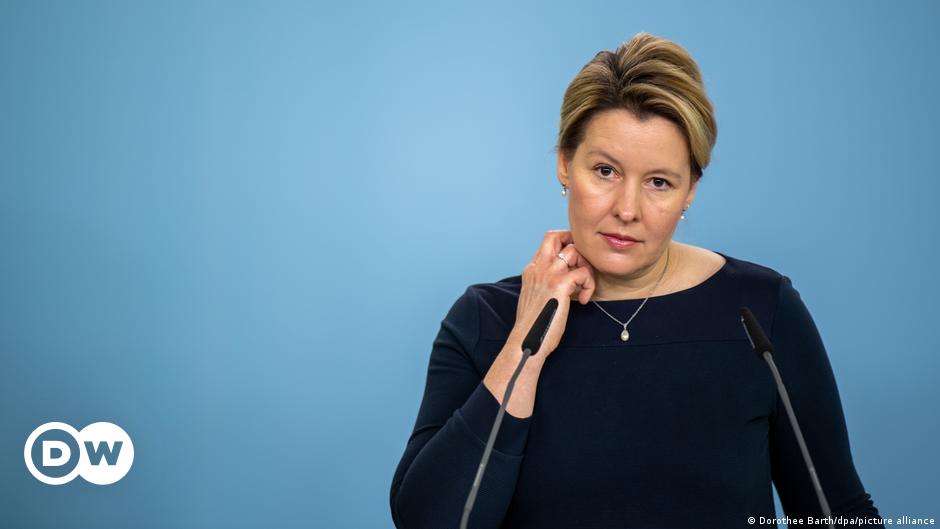 Franziska Giffey, Germany’s minister for family, senior citizens, women, and youth, last week joined a long line of German politicians who have resigned over plagiarism in their doctoral thesis.

The 43-year-old, who remains the Social Democrats’ candidate for Berlin mayor in this September’s election, insists that she completed the thesis in 2009 in good conscience, though may have made “mistakes.”

Doubt was even once cast on the doctoral theses of EU President Ursula von der Leyen and German President Frank-Walter Steinmeier — though in both cases the irregularities were found to be referencing mistakes and they were allowed to keep their titles. 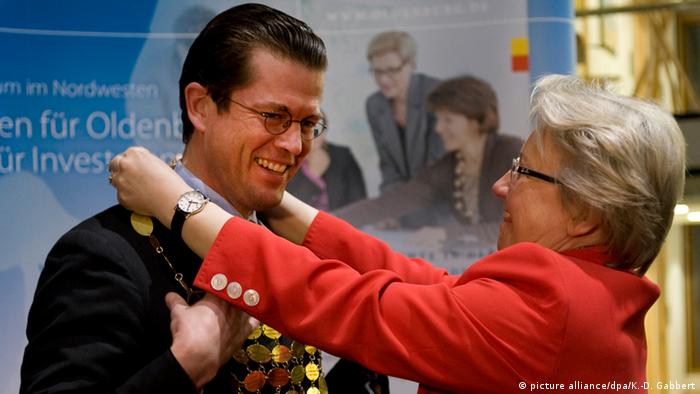 Why do Germans care?

Germany seems to care a lot about the academic achievements of its elected representatives. As this year’s election campaign turns nastier, the Green party’s chancellor candidate Annalena Baerbock has had to fend off reporters and rival politicians asking about the exact nature of the degree she earned from the London School of Economics.

The cultural difference is something that has also struck Gerhard Dannemann, a professor of English law at the Humboldt University in Berlin and a researcher at Vroniplag Wiki, a loose, non-profit network of academics and researchers that checks Ph.D. theses for plagiarism. 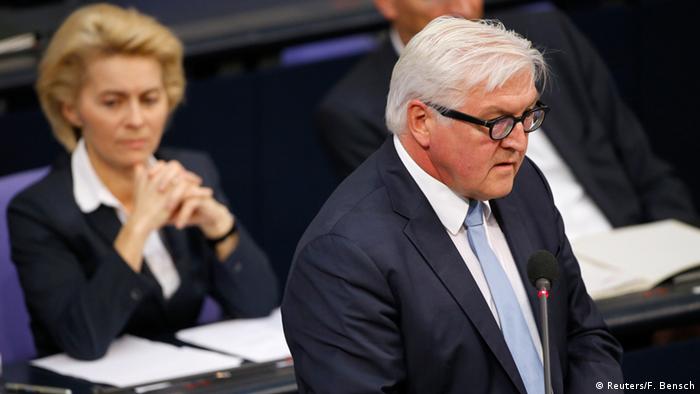 According to Dannemann, there’s a historical theory why Ph.D. titles are taken so seriously by German politicians: Until the 19th century, the most influential people in society were aristocrats. “But if you were a commoner, one of the best ways to gain prestige was to have an academic degree.” That, he added, led to huge plagiarism scandals in 19th century Germany, when doctoral degrees were virtually “bought and sold.” It was partly because of that, he added, that all doctoral theses now must be published in Germany to be recognized.

Nowadays, degrees can only be bought from scammers on the internet — but unlike in most other countries, in Germany using unearned titles fraudulently is actually a criminal offense.

The glee at damaging powerful politicians can be a strong motivation for their enemies — and for journalists — and Vroniplag Wiki was partly born out of a desire to strip titles from other politicians after the Guttenberg scandal of 2011.

But now it is driven more by academic idealism, according to Debora Weber-Wulff, professor at the University of Applied Sciences HTW in Berlin and another plagiarism researcher at Vroniplag Wiki. “The politician cases are very few,” she told DW. “The bigger problem is the academics, in my opinion.” Vroniplag Wiki has documented 211 plagiarized doctoral theses since it began its work in 2011, and fewer than 20 have involved politicians.

This means Weber-Wulff is exasperated by the fact that journalists only call her when a politician’s plagiarized thesis is uncovered. “I’d much rather the press reported about the doctor round the corner who has copied 80%-90% of her doctoral thesis because I wouldn’t like to be prescribed anything by a doctor like that,” she said. 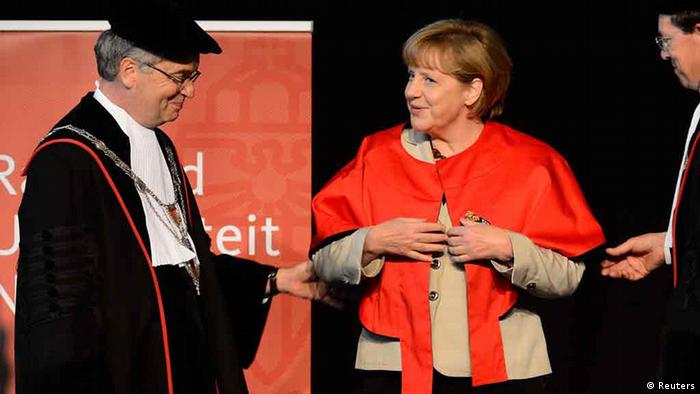 Chancellor Angela Merkel holds several honorary titles and a doctorate in Physics, which shows no trace of plagiarism

And yet, she knows that a lot of people are only too interested in anything that might damage a politician’s reputation. “I don’t know how often we’ve been asked to check Angela Merkel’s doctoral thesis,” says Weber-Wulff. “But it’s not enough to just say, I don’t like this person, I’m sure they’ve copied their Ph.D. You need an initial suspicion: Look, this work looks a lot like this other work, or look, there are some strange words underlined here.”

Vroniplag Wiki  — which remains the most respected of Germany’s plagiarism checkers — offers an anonymous mailbox where people can post suspected plagiarism cases, but there are strict standards about protecting the anonymity of authors until certain levels of plagiarism have been established. “We get even more requests like: ‘So-and-so is a bad character, I’m sure his thesis is plagiarized.'” said Dannemann. “We just ignore those requests — Vroniplag Wiki doesn’t have enough staff anyway, we’re all volunteers.”

Beyond the implications for the character of the country’s politicians, Vroniplag Wiki’s work occasionally gives a rather alarming impression about academic standards in Germany. “They copy from everywhere,” Weber-Wulff has noticed. “Other Ph.Ds, Wikipedia, club newsletters, product information leaflets — I’ve seen the strangest things.”

Weber-Wulff says she sometimes gets the impression that some of the passages in the doctoral theses she has checked haven’t been read ever — either by supervisors or the authors themselves. “Some things just jump out right at you. You read it, and think: ‘What is that?'” she said. “And then it turns out it has just been copy-and-pasted, and it looks like they haven’t even proofread what they’ve added.”

This in itself speaks to understaffing at German universities, and an eagerness to get as many students in as possible — which brings us back to cultural differences. “In the US, people only use the title of doctor in universities. It’s how people are addressed there. But outside the universities a Ph.D. doesn’t mean anything,” said Weber-Wulff. “In Germany, it means you’re more likely to get an apartment, you get more respect if you carry around your Ph.D. I call it a name-plate Ph.D. for the door.” 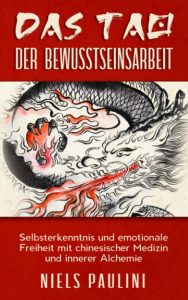 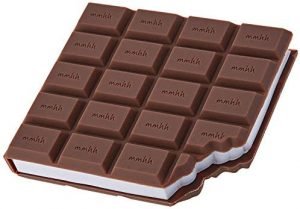 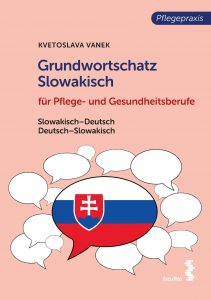