Growing Pains : A Story of Pursuit, Challenges and Perspective. 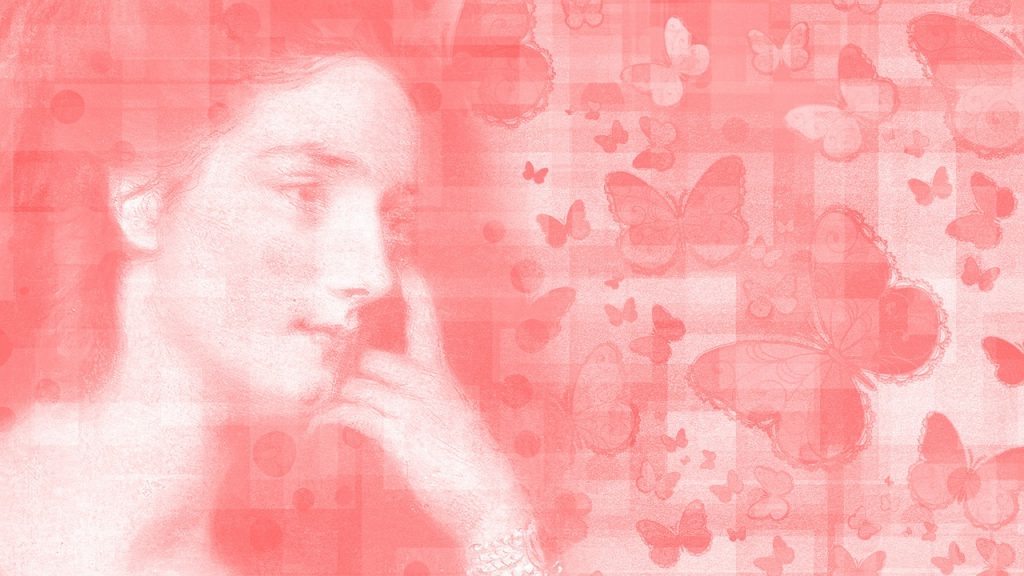 So this story begins where most stories end: My boyfriend and I decided to get
married.
I had thought a postgraduate seat in a Government medical college is what would
make me happy, I had worked hard towards it after all, but as I searched
frantically for a way to get Wi-Fi in my PG-Hostel, it dawned upon me… I was
more worried about how to call my boyfriend than I was about which textbook to
buy. A very important point of Information that I missed here is, that the said
boyfriend lived in Germany.
What followed next were, a series of events that make me feel a bit sorry for my
parents in hindsight. After barely a few days of joining in, I decided to pack my
bags and quit. A stay in admission proceeding because of a court case did help my
case or pushed me over the edge, depending on which side you look at it from.
Nevertheless, the summer of 2017 was the summer of Embarrassment for my
parents, I can only feel grateful that they have chosen to forgive and forget. I, on
the other hand, with my inflated sense of self, saw myself as some romantic
heroine, who was leaving a well laid out of path to be with her one true love.
There is a reason why literature glorifies the “road not taken”, the added glory is
supposed to gloss over the obvious stupidity of the act. In addition, no great
stories ever came out of doing what you were supposed to do.

Is there a great story here somewhere? I could not tell you, but we did get
married later that year and in 2018 began my great German adventure. In a way,
the time I spent learning German until B1 level, was a revelation to me. It was like
a peak into the world, which I could have never otherwise experienced. I knew
ever since I was 11 years old that I wanted to be a doctor. My school years were
almost an obsessive pursuit of excellence in Science. Everything else was
background noise. The extracurricular activities that I enjoyed faded completely
by the time I reached senior secondary. So much so, that I had forgotten how
much I enjoyed them. Every hour spent dancing was an hour less studying. From
School, I went to Medical College, 5-year time-period defined by books, tea
breaks and Maggi. The only reason, I even met my husband, was that I was afraid
I was becoming more and more asocial. We were pen friends for 3 years and yet it
was one of the most awkward feeling for me to push myself to go and meet him.
Anyway, the point I was trying to make before I started rambling was as follows.
Sitting in the language class, I learnt a new way of learning. In those 6 months of
“der, die, das” I met people, I would have never met otherwise, heard stories,
which shook me and I saw the limitations of my own learning methods. In Maths,
you know a formula, you know it forever… you can answer any question which
follows that logic. But here, I was learning the Grammar rules and yet when I
spoke… the grammar was nowhere to be found. Doing Homework was not
making me the best in the class. Realising that the graph between effort and
effect is not linear was Part-One of my Growing Pains. Initially, I just could not
speak German. I was so aware of the mistakes I could potentially make. I saw my
course mates, just chattering away in their imperfect German and I kept slipping
back to English or slipping back into the shell of not speaking at all. I had to learn
the importance of making mistakes. I also had to let go the hope of being perfect.
Deutsch or German is at the end of the day not my mother tongue. It is a
language, which I have come to love but mistakes are an unavoidable part of
learning a language as an adult. I can only say that the process of improving my
German took me on a wonderful path of being the anti-thesis of a good student. I
joined social groups, went on guided tours, watched movies, tried to organise
more and more social gatherings. I met so many people, from age groups ranging
from 18 to 85. My social group went from comprising almost solely of doctors to
comprising of photographers, scientists, students.

Out of the list of things you hope to gain from expatriation, I gained one, which I
did not expect: Perspective. While for most of my colleagues back at home, I
wasted a year. For me, somewhere in trying to assemble furniture myself and
figuring out the dynamics of German bureaucracy, I grew up. Only when you
begin from scratch you realize how much inherent support and help you had back
at home. There is a ready-made network of connections for you to use. Only when,
you find yourself in a foreign country, you realize how much it takes, to make
those from scratch. On the flip side, being Alice in this wonderland also brings
about this pure, unadulterated freedom of making your own path in your own
sweet time. Although I did eventually find my way to the blue scrubs in a German
Hospital (1-year anniversary coming up soon), I would say the time in the rabbit
hole, learning and navigating, made for a very rich experience in my life.