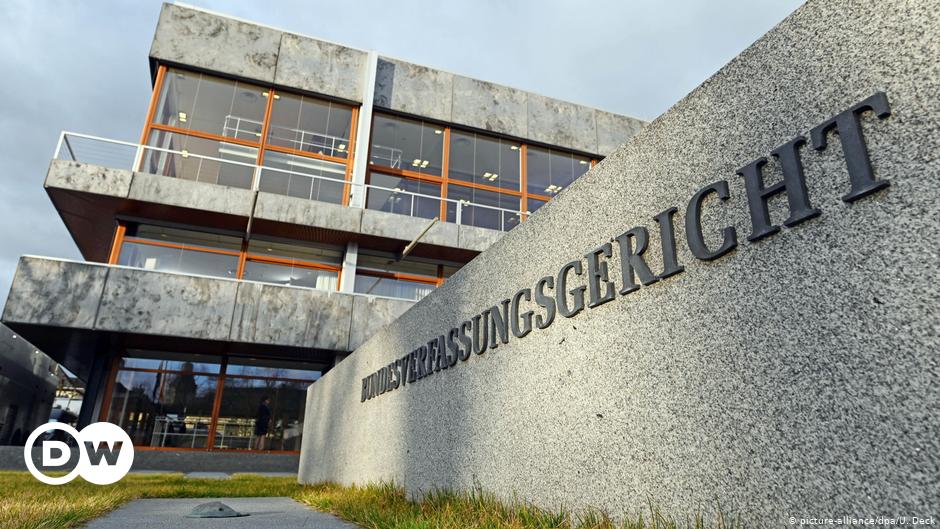 Germany’s Constitutional Court on Thursday threw out an emergency appeal by the far-right Alternative for Germany (AfD) party against Berlin’s ratification of the European Union’s multibillion-euro coronavirus recovery fund.

Since the relevant legislation had already been signed by the German president and promulgated in the Federal Gazette, the application lacked legal standing, the court said.

President Frank-Walter Steinmeier had signed the measure on April 23, after the top court had rejected another emergency appeal against it.

At the time, the court said there would be more potential harm from blocking the fund pending a full ruling than from allowing it to go ahead in the meantime.

The AfD is the largest opposition party in the German Parliament.

The decision paves the way for the EU to launch its €750 billion ($900 billion) fund aimed at helping the bloc’s member states to overcome the severe economic challenges posed by the coronavirus pandemic.

Part of the package entails placing EU bonds in the market as joint bloc debt. The European Commission can only launch the process once all 27 member states have ratified the measure.

The change that is to be ratified raises the upper limit for national contributions to the EU budget by 0.6 of a percentage point, to 2% of gross national income, until 2058 to safeguard the repayment of the recovery borrowing in case there is not enough money from taxes planned for that purpose.

Opponents in Germany have argued that allowing the European Commission to borrow funds would exceed the EU’s powers.

Meanwhile, all of the bloc’s member states have ratified the fund.