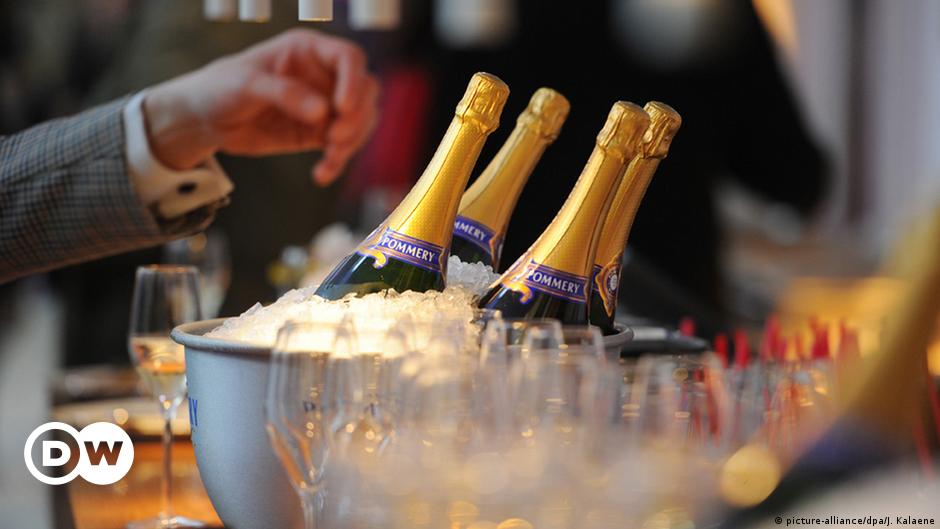 The number of individuals with a financial wealth of over $100 million (€82.25 million) grew by 6,000 during the coronavirus pandemic according to a new report by the consultancy firm Boston Consulting Group published on Thursday.

The club of the ultra-rich reached a record of 60,000 members in 2020. Germany came third on global rankings with around 2,900 “ultra-high net worth individuals,” following only the US and China.

The German ultra-rich controlled around $1.4 trillion of global investable wealth in 2020, representing an almost 6% growth on the previous year, the “Global Wealth 2021” report said.

How has private wealth grown in Germany?

In Germany, wealth held in cash, savings, shares, pension plans and life insurance amounted to $9 trillion by 2020. When tangible assets such as real estates were factored in, the amount reached $20 trillion.

“At the same time, investors in Germany are saving at an above-average rate.”

Despite most people staying home for months on end in 2020, the number of dollar millionaires in Germany grew by 35,000 to a total of 542,000. Globally this group reached a total of 26.6 million individuals, an increase of 1.8 million from the previous year.

The other side of the pandemic

While the pandemic made some people richer, it also brought new highs of inequality.

The global ultra-rich — those 60,000 individuals whose wealth exceeds $100 million — held control over some 15% of the total investable capital in 2020.

During the same period that their numbers grew, several markers of global equality and poverty saw major setbacks.

A recent report by the UN’s International Labor Organization (ILO) warned that the high unemployment levels caused by the pandemic would take years to fall back to their 2019 levels.

The ILO also reported on Thursday that child labor has increased for the first time in 20 years, indicating a reversal in progress made over the past two decades.