Germany: Man shoots woman then himself in court | News | DW 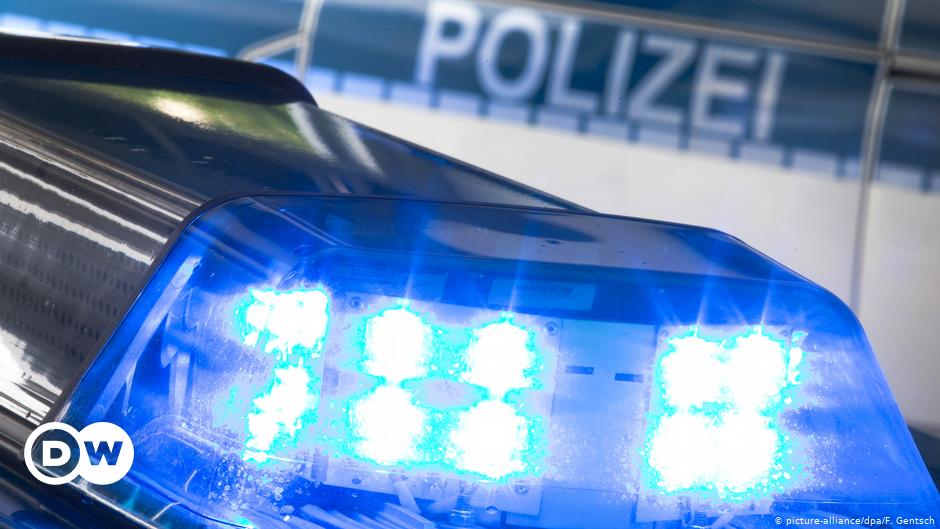 A man fatally shot a woman and then himself on Thursday on the grounds of the district court of the German city of Celle, just north of Hanover, a police spokeswoman told German news agency dpa.

Celle’s local newspaper, the Celleschen Zeitung, reported that a legal dispute is said to behind the crime.

“That could have been so. But it is still part of the investigations,” said Insinger.

She could not confirm whether there was a relationship between the perpetrator and the victim, adding it was not clear yet whether the shooting was connected with an appointment at the court.

According to Insinger, the shooter was an older man and the woman killed was middle-aged.

“Attention, we have a police situation on Mühlenstraße. We are on site. Please refrain from asking questions for the time being,” Celle police said on Twitter, naming the street where the Celle district court (Amtsgericht Celle) is located.

Police said the perpetrator fired the fatal shots between 10:00 and 10:20 Thursday morning. 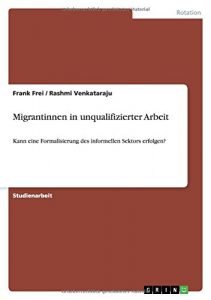 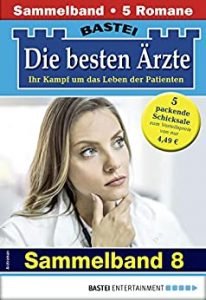 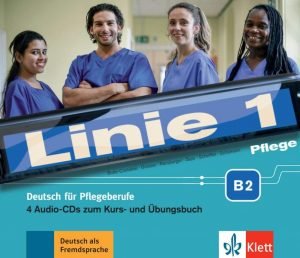