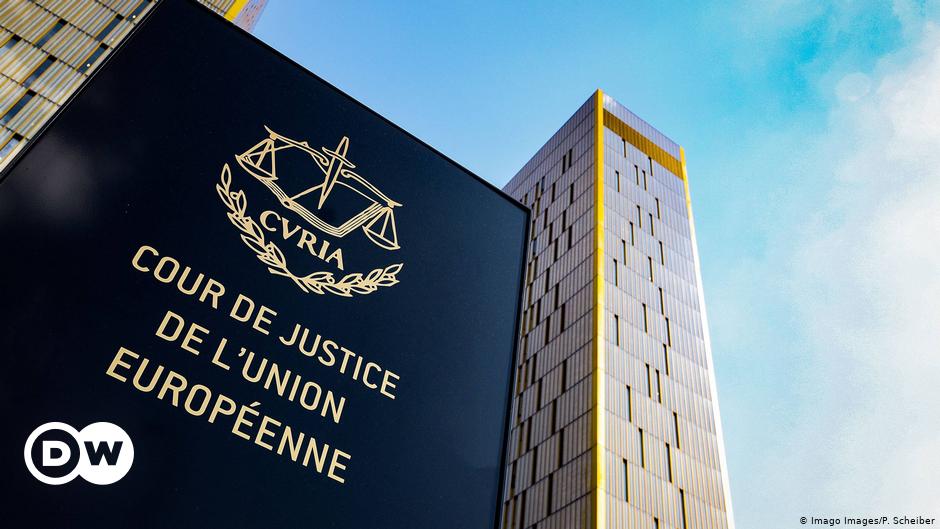 The European Union’s top court ruled on Thursday that Germany has breached EU laws by failing to limit poor air quality in 26 regions, including major cities like Berlin, Munich and Hamburg.

The European Commission had filed the complaint in 2018, saying Germany “has systematically and continuously exceeded the annual and hourly nitrogen dioxide (NO2) limit values” since 2010.

The Commission accused German authorities of not taking enough action to comply with EU limits.

The European Court of Justice (ECJ) shared this appraisal for the time period between 2010 and 2016.

“Germany has clearly not adopted appropriate measures in good time to ensure that the time period during which the limit values for NO2 are exceeded is kept as short as possible in the 26 zones at issue,” the court said in a press release.

According to the Commission, around 400,000 people die prematurely every year across the EU because of pollutants in the air.

What does the ruling mean for Germany?

Germany must comply with the ECJ verdict, or it could face financial penalties if the Commission pushes toward this direction.

According to a 2019 Commission report, NO2 pollution can be reduced by limiting access to highly pollutant cars, particularly older diesel cars, to inner areas of cities.

The Commission had also recommended urging the public to use electric vehicles and public transport.

Does air in Germany have that much NO2?

By 2019, three years after the period mentioned in the ECJ ruling, 25 cities in Germany were still exceeding the NO2 limit, according to UBS.

Combustion of fossil fuels, especially fuel used in diesel cars and trucks, is the primary source of NO2 resulting from human activity.

European governments began in the late 1990s to subsidize diesel as an alternative to petrol, which emits more CO2 but less NO2.

Diesel became a go-to fuel for drivers around Europe, despite growing concerns over its effects on public health.

But public faith was damaged, and the EU began taking a tougher line in recent years, not least since the September 2015 “Dieselgate” emissions scandal, starting with Volkswagen but ultimately affecting a string of carmakers.