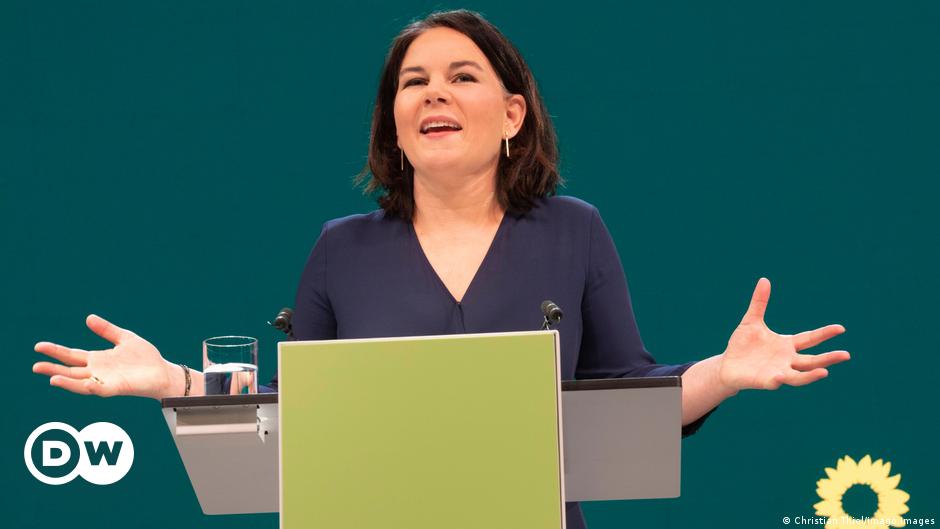 It’s been barely three weeks since Annalena Baerbock was nominated as the Green party’s chancellor candidate. But it took only a matter of hours after her nomination on April 19 for disinformation and hate about her to begin spreading like wildfire online.

Experts warn that the wave of targeted hate and disinformation that has spread about Baerbock is only the tip of the iceberg ahead of September’s general election.

“It wasn’t the increase in fake content and hate that surprised us. It was the sheer speed and extent,” says Josephine Ballon, head of legal at HateAid, Germany’s only advice center that only supports people affected by digital violence. “What’s unfolding is gender-specific hate,” she told DW. ”This kind of hate seeks to discredit and silence the target.”

Misogynistic hate online is nothing new. A study by German magazine Der Spiegel in February found that 69% of female members of parliament in Germany had experienced “misogynistic hatred as members of the Bundestag.”

While 64% said they’ve received messages — mostly online, but also by post — some 36% have experienced physical “attacks on themselves, their offices or their home.”

“Hate against women online is significantly stronger and has a different quality from hate and disinformation about heterosexual white men,” says Ballon.

“The fake content spread about women is often more sexualized. And the spectrum is broad, starting from comments about someone’s appearance, their gender, their sexuality, to threats of sexual abuse.”

All this was circulated in a bid to discredit Baerbock, who’s currently polling as the most popular candidate to replace Merkel.

“What we’re seeing right now was unfortunately not unexpected,” says political and communications adviser Johannes Hillje. “Next to conspiracy tales, Islamophobia, and anti-migration sentiment … misogyny is a key part of the ideology of the groups who create and spread this kind of content.”

For the new far-right scene, Baerbock is the new Merkel,” Hillje says. Baerbock has quickly risen in popularity ratings and is politically further to the left than Merkel. “As a female, successful, liberal politician, Baerbock meets a lot of the criteria of their classic image of ‘the enemy.’

Old content focusing on migration, for example, has been quickly adopted in the last year to fit the COVID pandemic: Headlines and pictures have been changed, the terminology and tactics remain the same.

One of the core topics of Baerbock’s Green campaign, climate protection, has also long become a key topic for disinformation spread by far-right groups and conspiracy theorists.

Who’s behind the disinformation and hate?

At the moment two main groups have their eye on Baerbock, says Hillje. One is a far-right network made up of populists and extremists. The second is pro-Russian, he says, pointing to Baerbock’s criticism of Moscow, and the Green party’s wish to end the construction of Nord Stream 2, the controversial gas pipeline between Russia and Germany.

But tracing back the exact origin of disinformation and hate still remains a difficult task, says Till Eckert, a reporter and researcher of disinformation and modern far-right extremism at the non-profit Correctiv. It has debunked several fake reports about Baerbock since her candidacy was confirmed.

“Different platforms are better suited to different types of content and disinformation. So we can’t afford to have an eye on just one platform. We need to watch all of them,” Eckert told DW. “Dark social” — the sharing of social media content through private channels such as WhatsApp and Telegram — adds to the challenge.

How can it be stopped?

The Greens say they plan to combat the increased hatred and disinformation with the party’s “Netzfeuerwehr” (network fire brigade), which was set up ahead of the 2017 federal election to report fake content and online hate speech. Several incidents have also already been reported pursuant to the Network Enforcement Act (NetzDG). The law, passed in 2017, aims to combat hate and disinformation on social networks.

“But as a society, there’s a combination of things that we can do to try to combat it,” he says, highlighting the need for strong, independent journalism and fact-checking to debunk disinformation.

“Citizens themselves also need to be competent in how they consume news. We need to be asking ourselves: Where is this report from? What does this source want to tell me? Is it a serious source? Do I really need to forward this to all my contacts?”

Experts’ biggest concern now is less the effect on election results, and more that online hate and disinformation could become violence in real life — something that has already become a reality on several occasions.

During the pandemic, which saw a boost in conspiracy theories, the Robert Koch Institute for public health, as well as vaccination centers, were attacked by suspected COVID deniers. Perpetrators of several far-right extremist attacks on civilians and politicians in recent years have also been linked to platforms circulating hate and disinformation.

“More parts of society are becoming increasingly radicalized,” says Correctiv’s Eckert. “And that shouldn’t be underestimated.” 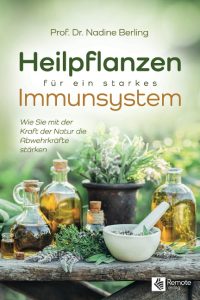