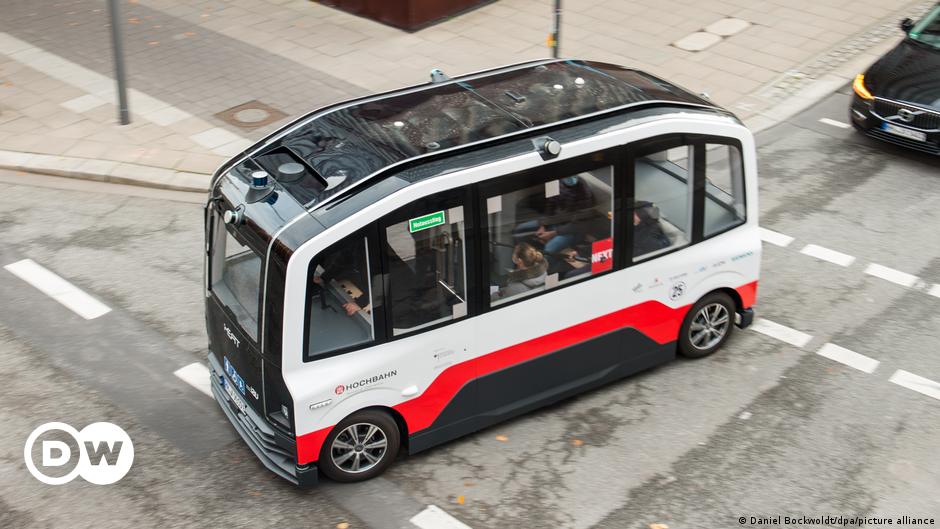 Driverless busses and other autonomous vehicles could soon hit the streets of Germany after lawmakers in the lower house of parliament approved new rules for self-driving cars.

The measure now passes to the upper chamber or parliament, the Bundesrat, for approval before it can take effect.

Once approved, it would be the world’s first legal framework for integrating autonomous vehicles in regular traffic, according to the German government.

What will be allowed?

The bill, passed by Bundestag lawmakers in a late-night session on Thursday, changes traffic regulations to allow for autonomous vehicles to be put into regular use across Germany.

The bill specifically concerns vehicles with fully autonomous systems that fall under the “Level 4” classification — where a computer is in complete control of the car and no human driver is needed to control or monitor it.

According to the Transportation Ministry, the bill was written to be as flexible as possible, with the new regulations not requiring a human driver to be on standby.

“Individual permits, exceptions and requirements — such as the presence of a safety assurance driver who is always ready to intervene — would not be necessary,” the ministry said in a statement.

What vehicles could be on the roads?

Starting in 2022, the German government says the bill would allow for driverless shuttle busses to be put into use, as well as autonomous public transportation busses that would drive on set routes.

Autonomous vehicles would also be permitted to transport goods, and “dual-mode vehicles” could be used for automated valet parking.

Self-driving cars for the general public would also be permitted in regular traffic, although experts estimate it will take years before the vehicles become established in the market, public broadcaster Deutschlandfunk reported.

While the end goal for researchers to reduce the rate of fatal traffic accidents with self-driving cars,major hurdles still remain in honing the safety of autonomous vehicles.

What has the reaction been?

Transportation Minister Andreas Scheuer praised the bill’s passing in the Bundestag, urging for it to be put into action as soon as possible.

“Germany will be the first country worldwide to take autonomous vehicles from the research laboratories to the streets,” he said in a statement. “We are now a major step closer to that goal.”

Germany’s powerful auto industry also welcomed the move, eyeing it as a major opportunity to become a “global market leader” in the field.

“Consumers, the industry and Germany as a central hub will benefit enormously from this,” said Hildegard Müller, the president of the German Association of the Automotive Industry (VDA).

Opposition lawmakers with the Greens also voiced their support for the bill, saying it could help in the battle against climate change — but that a larger strategy for how to apply the technology is still missing.

“Autonomous driving could be a second chance for car traffic when it comes to protecting the climate,” Özdemir wrote in an article for Die Zeit newspaper.

“What’s been completely missing until how is a political vision of how we can use this technology for road safety, for improving quality of life and for climate protection,” he added. 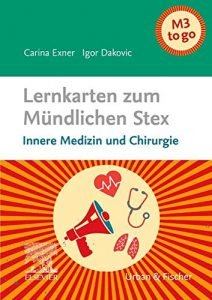 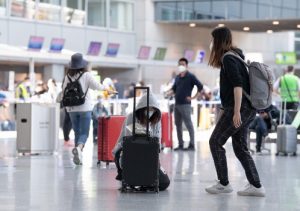 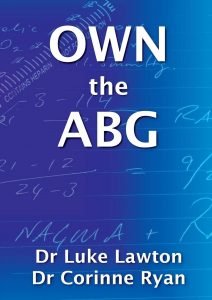