German police were investigating an apparent attack after killing a knife-wielding man who damaged cars and threatened motorists in the country’s second largest city, Hamburg, on Friday.

Several witnesses reported the attacker yelling “Allahu Akbar!” (“God is greatest!” in Arabic), according to the police.

Officers deployed to the scene, backed by a special unit that “happened to be nearby,” police said in a statement.

The man then started approaching the police with a knife in his hand, said police spokeswoman Sandra Levgrün. The officers used pepper spray and fired a taser in an effort to subdue him, but the attacker did not appear to be affected.

“It is still unclear exactly how many times and by whom shots were fired,” Levgrün was quoted as saying by the DPA news agency. 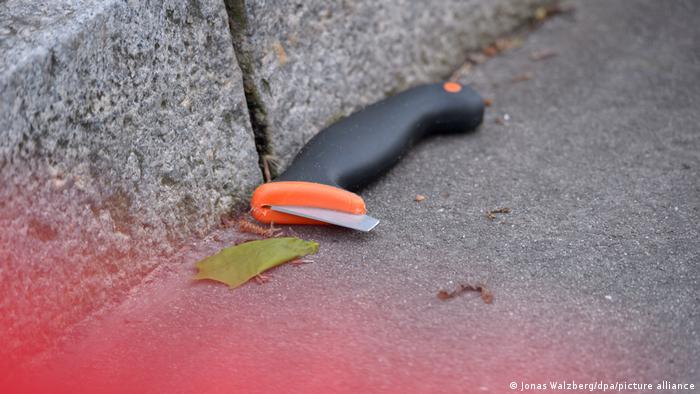 The man’s identity was not immediately clear.

State investigators were working to determine if the attack was motivated by religious extremism.

The incident in northern Germany comes just hours after reports of a similar attack in western France.

Authorities said a man was killed in a shootout with the French police in the western town of La Chapelle-sur-Erdre.

The man had attacked and seriously wounded a police officer with a knife. Neither Germany nor France speculated on a possible link between the attacks.