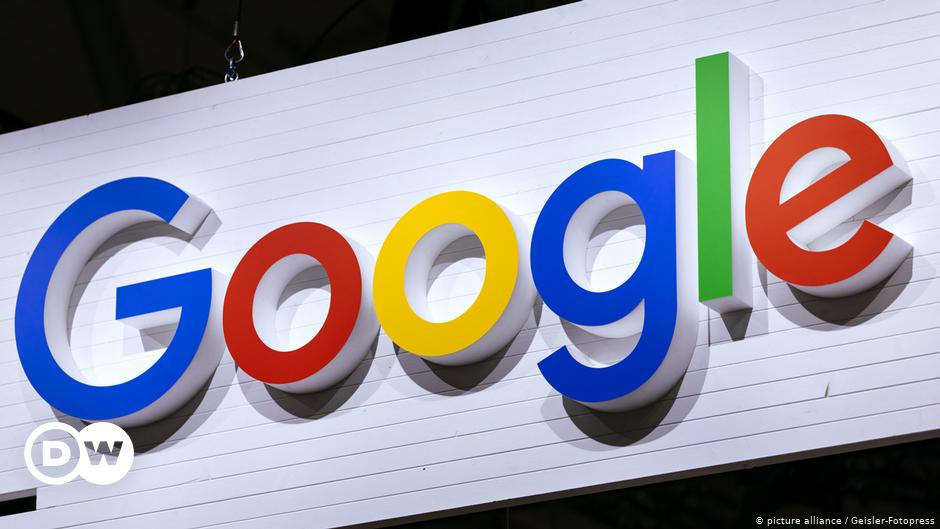 Germany’s Federal Cartel Office on Tuesday launched two proceedings against Google and its parent company, Alphabet, under a new amendment to competition law that went into force in January.

If the companies are deemed to have “paramount significance” across markets, the cartel office is now empowered to prohibit certain of their activities seen as stifling competition.

The 10th amendment of Germany’s Act against Restraints of Competition (GWB) allows regulators to scrutinize Amazon and other “large digital companies” — reflecting EU policy to curb and tax internet giants.

What do the proceedings involve?

In a statement on its website, the authority said the first proceeding would aim to determine whether Google met the criteria for such “paramount significance.”

The second, it said, would analyze Google’s data-processing terms to see whether they constituted an anti-competitive practice.

The president of the cartel office, Andreas Mundt, said in the statement that Google’s large number of digital services — including its search engine, YouTube, Google Maps, the Android operating system and the Chrome browser — meant it did have a dominating position across markets.

He also said that its business model was largely based on processing user-related data.

“Due to its established access to data relevant for competition, Google enjoys a strategic advantage,” he said.

“A key question in this context is whether consumers wishing to use Google’s services have sufficient choice as to how Google will use their data.”

The authority has already launched investigations against two other Big Tech firms, Facebook and Amazon, under the new amendment.