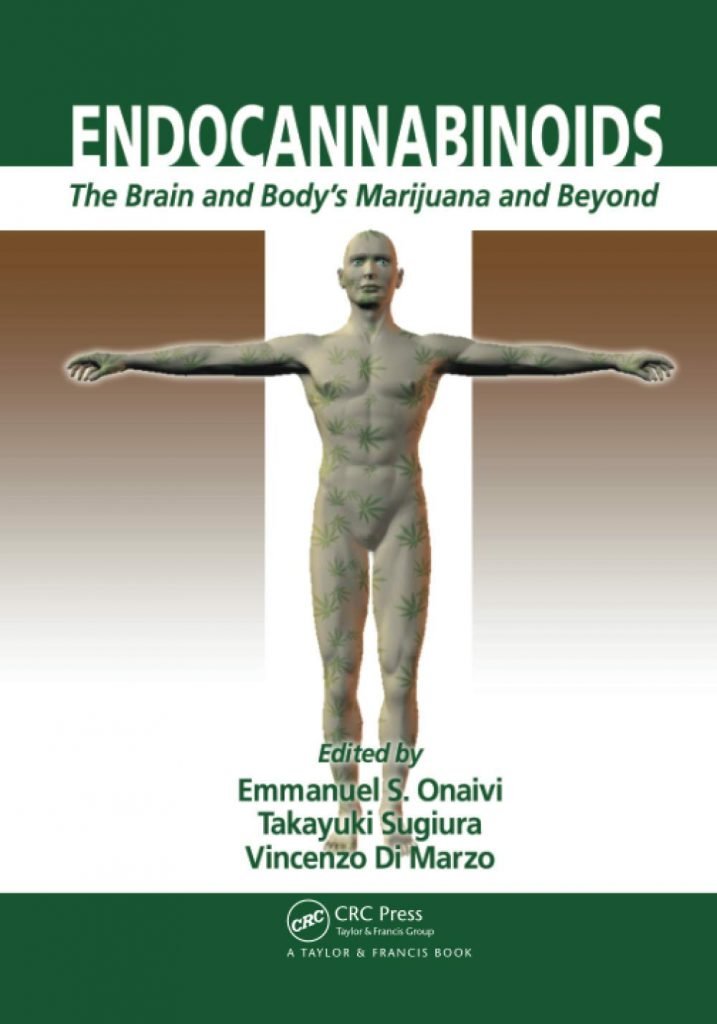 Over the past decade, there have been major advances in understanding the mechanisms whereby marijuana interacts with the brain in producing psychoactive and potentially therapeutic effects. The discovery of specific gene coding for cannabinoid receptors activated by smoking marijuana, and the finding of endogenous cannabinoids, which also activate the receptors, have transformed cannabinoid research into mainstream science with significant implications in human health and disease

Endocannabinoids: The Brain and Body’s Marijuana and Beyond documentsadvances in the discovery and functioning of naturally occurring marijuana-like substances in human biology. It explores recent findings that point to the existence of an endocannabinoid physiological control system (EPCS) that directly impacts human development, health, and disease. While cannabinoid effects on the brain have received the greatest attention throughout the literature, this work looks at research on the endogenous cannabinoid system’s association across all of human physiology, including the immune, endocrine, and reproductive systems.

With thoroughly researched and exceptionally insightful contributions from more than three-dozen top-flight researchers representing a cross-section of disciplines from molecular biology, genetics, and neurology to gynecology, physiology, and pharmacology, this work explores a range of topics as wide as the human body is complex. These topics include the EPCS’s relation to cell development and regulation, CNS function, immune function modulation, reproduction, and digestion, as well as its function in mental illness, neurodegenerative diseases, and cancer.

The final section in the book considers the significance of endogenous cannabinoids found in some of the simplest multicellular organisms in the animal kingdom, as well as in mammalian cells at the earliest stages of development, all of which suggests that they play a fundamental role in human biology. 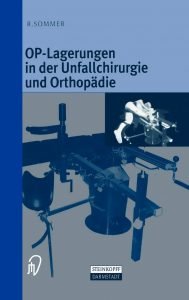 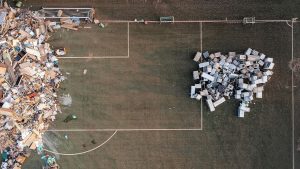