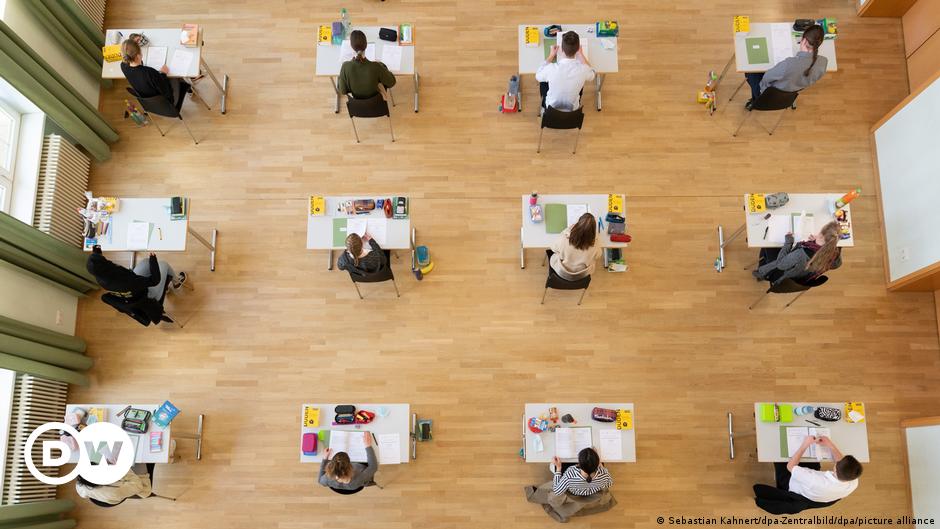 The coronavirus pandemic has contributed to an increase in loneliness among Germany’s young people, according to a study published Sunday in the Welt am Sonntag newspaper.

Since March 2020, Germany has implemented far-reaching restrictions on private and public life in a bid to slow the spread of the virus, which have included curfews and forbidding gatherings, although there have been periods where these have been loosened.

What did the study find?

The study was carried out by the German insurance company Pronova, and involved over 1,000 young Germans.

It found that young women were most affected by loneliness, with a total of 63% reporting meeting up with their friends on fewer occasions, and 51% forced to cut down on spending time with their best friend.

Around 47% of young men spent less time with their friends and 37% cut down on time spent with their best friend.

There were some positive outcomes for young people during the pandemic. Around 55% of the school children, students and young professionals surveyed said that they had gained new skills from the enforced period of digitalization.

Furthermore, the study showed the pandemic did not necessarily put an end to socializing, but rather shifted it online. More young people in Germany said that they met up with their friends virtually than before the pandemic to play online games, for example. 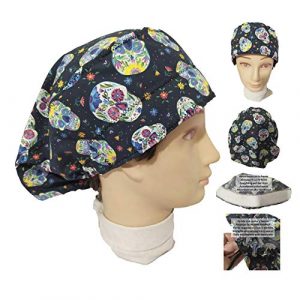 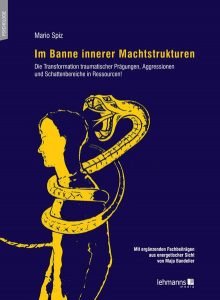 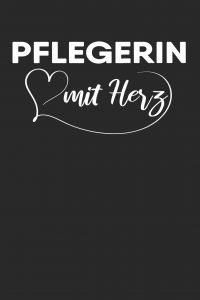