COVID: Germany allows everyone to sign up for their vaccination | Germany| News and in-depth reporting from Berlin and beyond | DW 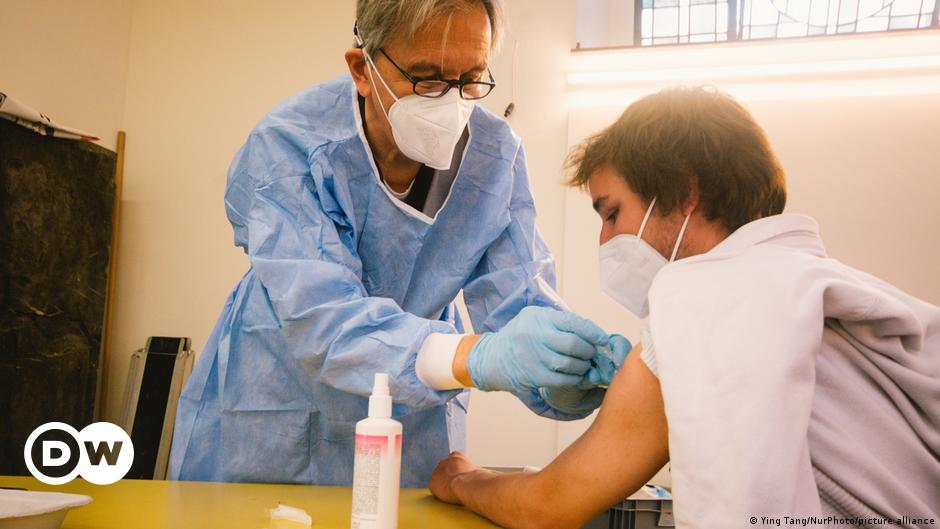 “Our vaccination campaign is continuing at full speed and we are beginning to see the impact that it is having.” Those were the words of Germany’s Health Minister Jens Spahn.

The encouraging vaccination rate led the minister to conclude that the time is now right to break with the system of strict priority lists. In concrete terms, that means that from June 7 anybody can apply for vaccination — as long as they are twelve or older.

But critics say the health minister’s optimistic announcements should be treated with caution.

Around 20% of Germany’s population of 80 million are fully vaccinated, 45% have had one jab.

Germany has prioritized people who are at a high risk of developing serious COVID-19 symptoms. This includes the elderly, but all people with medical “preconditions” such as cancer, high blood pressure, asthma, or diabetes. And health care workers or others who work in professions where they are exposed to high levels of contact with others and therefore infection. In all, more than 37 million have a right to priority treatment for vaccination.

Eugen Brysch — chair of the Foundation for Patient Protection — says 80% of them have to be vaccinated before the prioritization system can be wound down.

But it is not easy to get those figures, he says. Germany is governed by a federal system made up of 16 states, “And the local and regional authorities are not really helping to provide the information required to really work out how well vaccination efforts are in fact going,” says Brysch.

There are apparently a growing number of complaints from people who have been prioritized but have still not received a vaccination date.

When the prioritization is lifted, “three groups will in principle be competing with each other to get to the front of the line for vaccination,” warns influential Social Democrat health expert Karl Lauterbach (SPD): “Those who are still assigned as priority cases. Those who have no prioritization, but are adults. And the children.” This is to say the same youngsters who the European Medicines Agency (EMA) had in mind when they recently gave approval for the BioNTech/Pfizer vaccine for children aged 12 to 15.

Surveys suggest that some 60% of all parents would allow their children to be vaccinated.

And while it is still rare for children to suffer serious cases of COVID-19, vaccination is a way to regain all sorts of almost bygone freedoms — as well as regular school attendance. “If we don’t vaccinate children early, then I believe that when fall comes around, we will once again see schools closing down,” says Lauterbach. And can we put parents through that again?

It is also the kind of scenario that sows disquiet among Germany’s politicians. After all, the country is already gearing up for a watershed national election in late September. Large numbers of angry parents would surely darken the mood ahead of the poll. In some parts of Germany, kids are scheduled to return to classrooms after the summer break by early August. And given that there must be six weeks between the two jabs, things are getting very tight.

The biggest problem is still the shortfall in supplies of vaccines. In many German federal states, vaccination centers are already booked out with appointments for people on the priority lists. And general practitioners, who have been plugging some of the gaps in the system by providing vaccinations in family clinics, say their resources are also badly stretched, with the problem once against being the lack of vaccine supplies. As a result, many areas are reporting that people can’t be given a date for a first jab because there is no vaccine for a second follow-up appointment.

The situation could be aggravated still further when, from June 7, company doctors throughout Germany will also join the race to get the precious vaccines to people working at industrial plants and other businesses.

The president of the German Ethics Council, Alena Buyx, is calling for caution: “What I think is a good idea – and what is already being planned in some states, is to stick by the idea of priority groups — at least in the short term. And we should allow general practitioners to make sure that people in high-risk groups should still be fast-tracked when it comes to getting vaccination dates.”

Health Minister Jens Spahn has been pushing the idea of immunization for children and young adults since early May. But he sees the problem: you can promise more doses of vaccine — but they might not turn up. There were even cries from within Spahn’s conservative ranks, accusing him of raising expectations that simply could not be met.

The virus is here to stay

If all the orders that Germany has placed for consignment of vaccine doses come through as planned, says Jens Spahn, then by the middle of July it should be possible to offer vaccination dates to between 80% and 90% of all the people who want them.

But observers are quick to point out that a second date must follow for treatment to have a real impact. And it’s still the case that Germany has a relatively high rate of vaccine skepticism with the doubters making up some 20% of all adults.

And it all seems sure that third and fourth vaccinations will have to follow. Because there is one thing that nearly everybody agrees on: The virus is here to stay. 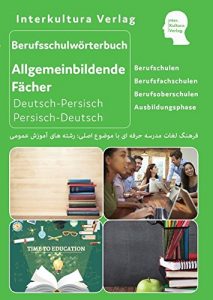