COVID fraud: German government under fire | Germany| News and in-depth reporting from Berlin and beyond | DW 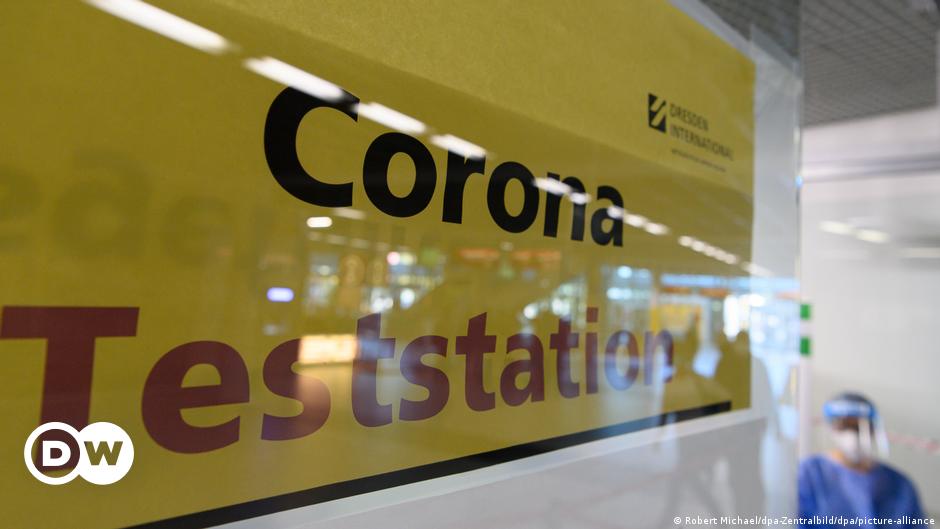 He met with the 16 German states’ health ministers on Monday morning to discuss the next steps.

Spahn wants more control “especially with private service providers,” he had told German broadcaster ARD on Sunday night, suggesting that he is laying the blame on testing companies and not local authorities as he had earlier suggested. But he also said he cannot control all COVID testing centers from Berlin, and local health authorities need to take more responsibility.

The accusations first emerged last week, when German reported that test centers operated by the company MediCan had issued claims for financial reimbursement from the government for hundreds of COVID tests that had not been carried out.

Five states were launching investigations into this embezzlement.

‘Criminals must be punished’

COVID testing centers have become common sights in many German cities, appearing on almost every street in certain parts of the country. Part of Germany’s post-lockdown reopening strategy allows each resident to have a rapid antigen test for free at least once a week — a so-called citizen’s test. An up-to-date negative test result is required for many activities such as shopping trips and outdoor dining, business is booming.

The German government is footing the bill of the tests — but according to the investigations, there is very little due process to check if the amount of tests being claimed is correct or not. Spahn also announced that he now wants to drop the amount that the government reimburses for each citizen’s test — from around €18 ($20) to less than €10.

SPD health expert Karl Lauterbach told ARD television on Monday morning that there should be a cap on the reimbursement to commercial facilities.

Opposition parties have rushed to lay the blame on Spahn and his center-right CDU and their coalition partner the center-left SPD.

“The government has had months to prepare the rapid test campaign sensibly and create a secure system,” pro-business FDP spokesman Christian Dürr told the AFP news agency. “I also blame [SPD Finance Minister Olaf] Scholz, because we are talking about a huge amount of taxpayers’ money.”

And co-party leader of the Left party Susanne Hennig-Wellsow called the whole rapid testing system “rushed and chaotic” and said there had been “sloppy handling of an essential pillar of the fight against coronavirus and of taxpayers’ money.”