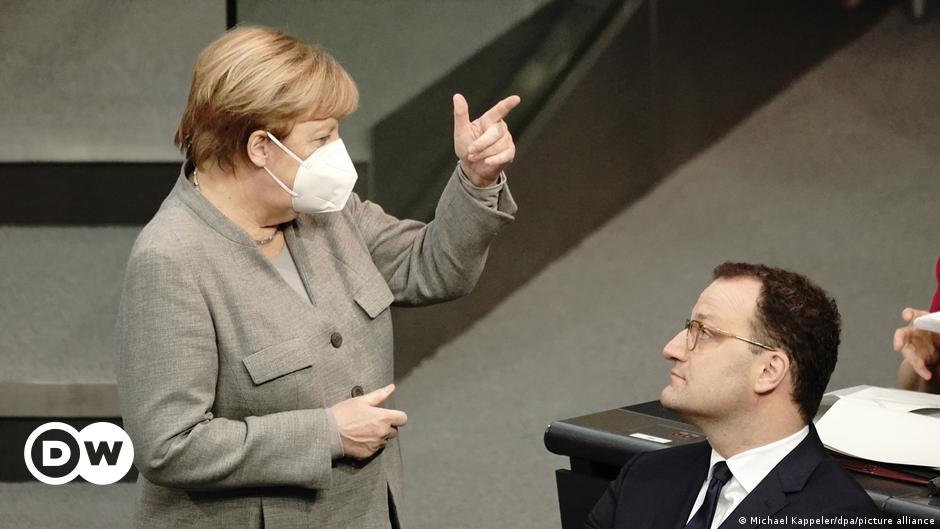 There seems to be light at the end of Germany’s coronavirus tunnel: the country’s COVID-19 infection figures have fallen below the mark of 50 new daily infections per 100,000 people over the course of seven days. That is the lowest infection rate since October — and the development is being put down to an up-tick in vaccinations.

Some 40% of people in Germany have now had at least one jab. Restaurants have reopened outdoor seating areas in most regions, cultural events are cautiously being restarted with hygiene and social distancing requirements in place. Many people in Germany are planning their summer vacations. 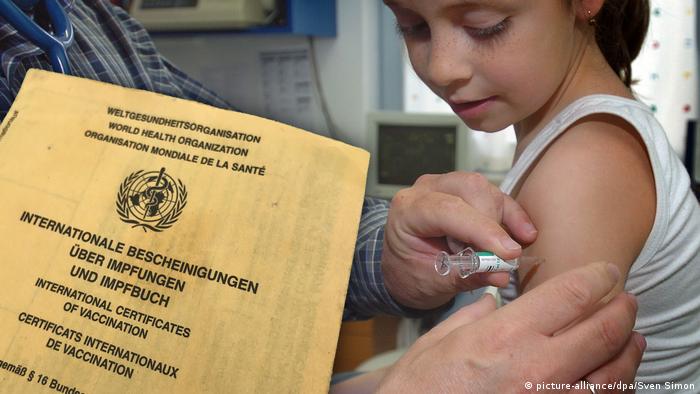 Vaccines for all by September?

On Thursday, Chancellor Angela Merkel is again meeting up with the 16 state premiers to talk about the vaccination progress. Without a vaccine approved for use in people younger than 16, the politicians will focus their talks on children and schools. This is a point of heated debate, as schools have still not resumed regular classes, and students all over the country are still largely stuck with “online learning.” On social media, there is a barrage of criticism alleging that politicians have simply ignored the country’s young people.

Health Minister Jens Spahn from Merkel’s conservative Christian Democratic Union (CDU) has gone out of his way to appeal to parents: Although no vaccine has been approved for those under 16, he promised that all youths above the age of 12 would have the chance to register for a vaccine by the end of August.

He did this with an eye toward schools being able to restart for the new school year in September with students in classrooms rather than at home in front of computer screens.

The companies asked for approval for their jab to be extended to children ages 12 to 15 after trials showed the vaccine was safe and effective.

Germany’s permanent vaccine commission, known by the acronym StiKo, is the body that decides which groups of the population get vaccinated and when.

Its 18 members are so far hesitant to allow young people to get the jab, arguing that there is not enough information on the effects of a COVID-19 infection on children. Initial findings suggest that the impact is mild, they point out, but there are also indications that there may be long-term and sometimes severe side effects. The German experts have, however, said they see a clear benefit of vaccination for 12- to 15-year-olds who have underlying chronic diseases.

StiKo epidemiologist Rüdiger von Kries told Berlin public broadcaster RBB that the commission is an autonomous body of experts that does not let itself be pushed in any direction by politicians.

“We don’t respond to urgent calls by any ministry. We look at scientific facts and base our recommendations on medical pros and cons,” he said.

Health Minister Spahn responded with defiance: If need be, young people could be vaccinated without StiKo approval, he told commercial broadcasters RTL and ntv, saying the experts did no more than “give recommendations.” Spahn said it was ultimately up to the parents to decide whether their children get vaccinated.

Political maneuvering ahead of an election

Germany goes to the polls on September 26 with popular Chancellor Angela Merkel not running for reelection after 16 years in office. Opinion polls predict a poor showing for her conservative CDU/CSU bloc.

The economic fallout of the pandemic may be severe, so political pundits suspect many politicians in the current conservative-led government are keen to spread as many positive messages as possible, making promises of vaccines for everyone to ensure a return to a normal life.

StiKo chairman Thomas Mertens told public radio station Deutschlandfunk that whether schools could open or families could go on vacation were not the relevant criteria for the commission’s recommendation. The only relevant consideration, he said, was a medical one: What danger does a COVID infection pose to young people, and does this threat merit the medical intervention of a vaccine.

Frank Ulrich Montgomery, chair of the World Medical Association (WMA), came out in support of StiKo’s reluctance: “Currently, we do not have enough information on the risks of a COVID vaccine for children to make a clear recommendation,” he told Rheinische Post newspaper.

A decision on vaccines for anyone under 16 is unlikely to come out of today’s “vaccine summit” with Merkel.

Other topics of debate will be how to secure a sufficient amount of vaccine for people in Germany. From June 7, all adults will be eligible for a COVID jab. But there is still not enough vaccine to go around.

Malu Dreyer, premier of the western state of Rhineland-Palatinate, deplored the lack of transparency over the distribution of the vaccines to the regions. She wants to make sure that it is distributed equally and fairly according to the size of the states’ population.

The third topic area for debate Thursday will be how to implement an EU decision on digital documentation of vaccinations.

European Union lawmakers and member states last week reached an agreement that would allow anyone in the bloc to obtain digital proof of coronavirus vaccination status, COVID test results, or recovery from an infection.

Called “green certificates” by the European Commission, the pass is designed to allow restriction-free travel within the EU ahead of the busy summer tourist season. The travel pass will be a QR code on a smartphone or printed on paper.

By accepting the travel pass, member states agree to drop additional travel restrictions for foreign travelers, such as further testing or quarantine, unless the measures are necessary.

Germany is expected to struggle to introduce the use of the EU travel document. So far, documentation in Germany is still on paper. And data protection issues are traditionally a serious impediment to the introduction of any digital COVID certificate. 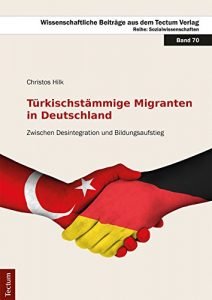