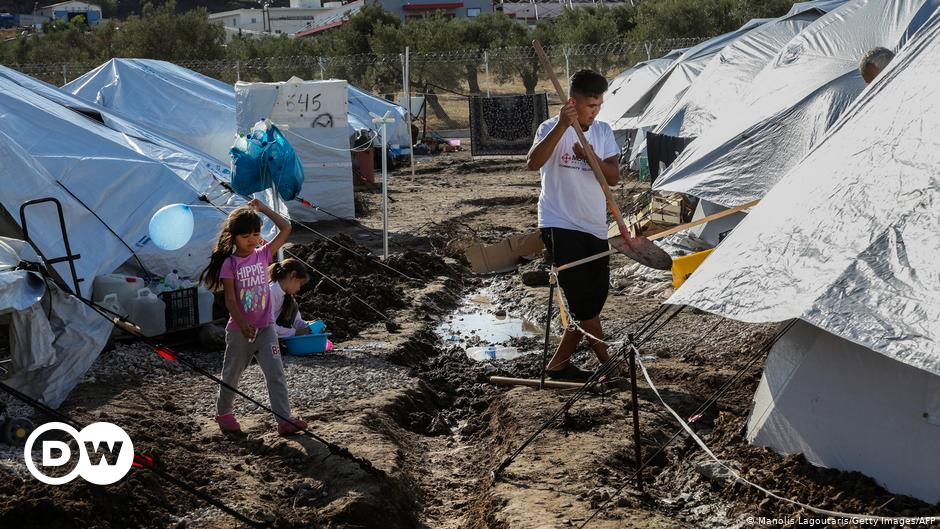 Several human rights organizations and social communities pleaded with the German government on Tuesday to take in more refugees from camps in Greece.

The statement was signed by groups such as Amnesty International, Pro Asyl, Save the Children, Doctors without Borders, as well as leading religious, social organizations Caritas and Diakonie, among others.

The publication was timed to coincide with the meeting of EU justice and interior ministers on Tuesday.

“Germany means the prospect of security and a future for all the people it takes in, especially for children. There are still many more, particularly vulnerable people seeking protection in the refugee camps on the Greek islands, that Germany can — and must — help,” the joint statement said.

What the statement said

The German government brought around 2,700 people from refugee camps in Greece to Germany as part of a relocation program last year. The program was terminated in April, but the NGOs and charities say it needs to continue.

The statement criticizes the situation in the Greek refugee camps that lack appropriate housing, medical aid, or educational facilities.

“Despite substantial cash payments and aid deliveries, living conditions for refugees in hot spots on the Greek islands remain dire — both in terms of conditions for having their applications accepted and access to the asylum system,” the signatories said.

Germany is one of 16 EU countries that are involved in taking in refugees from Greece. The statement called for the country to play a bigger role and campaign for greater acceptance within the EU.

How many people have applied for asylum in Germany this year?

Germany’s Federal Office for Migration and Refugees(BAMF) published data on Monday showing how many people had made asylum applications so far this year.

In total, the office has received 67,646 applications for asylum since the beginning of January, of which 443 have been accepted. A further 11,317 people were recognized as refugees. More than 14,700 applications were rejected, according to a BAMF document.

The vast majority of applications came from Syrian asylum seekers — 35,362, including first-time and subsequent application attempts.

The source of the second-greatest number of asylum applications was Afghanistan with around 6,600 applications being sent in. Of those only 15 resulted in individuals being granted asylum status. 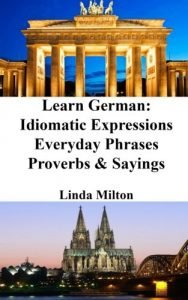