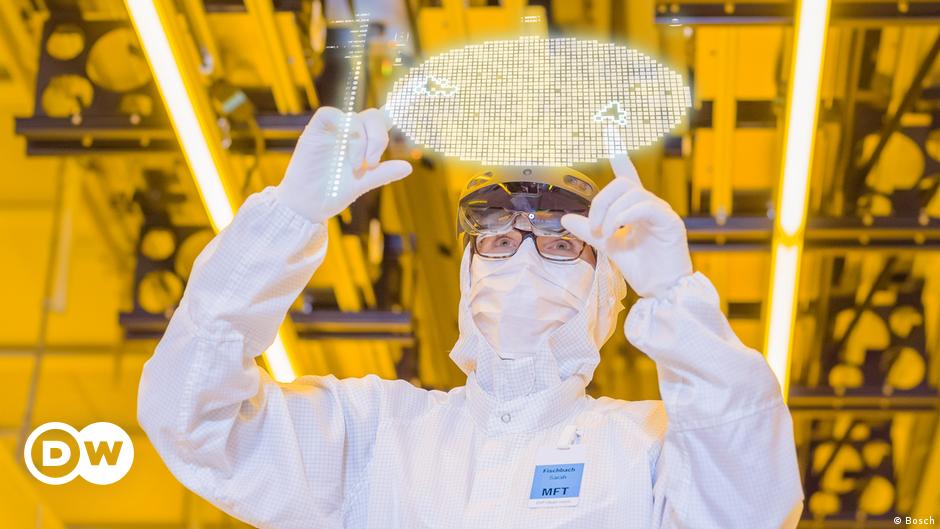 Engineering and technology company Bosch on Monday added a star to its firmament with the opening of a new semiconductor plant just north of Dresden, in the German state of Saxony.

The firm has pumped about €1 billion ($1.2 billion) into its new site, marking the biggest single investment in its 130-year history.

German Economy Minister Peter Altmaier said “a new microelectronics era is being usered in. “The investment in the plant sends a clear signal that Germany and Saxony are future-oriented and symbolizes the innovative clout of the Silicon Saxony cluster,” Altmaier noted.

Construction work kicked off in the summer of 2018 on an area as big as 14 football fields. As early as last November, some basic parts of the technology already in place completed an automated manufacturing cycle for the first time.

When the semiconductor fabrication plant (commonly called a fab, sometimes foundry) reaches its full capacity before the end of 2021, it’s expected to provide jobs for up to 700 people who will control and monitor production as well as maintain the machinery. Until then, several microchip and integrated circuit prototypes need to be subjected to further extensive testing before they can be delivered to customers. 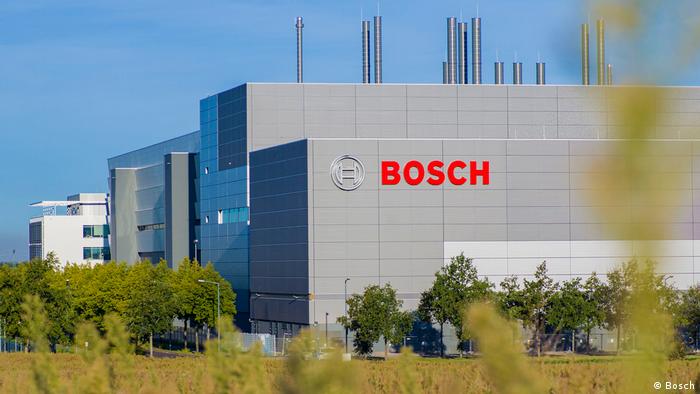 Bosch is the latest renowned company to move into Silicon Saxony

“All the machines — approximately 100 — and installations in the clean room are connected electronically and are hooked up to the whole infrastructure via a data center,” Annett Fischer explained. “For that, some 300 kilometers (186 miles) of data lines had to be laid.”

The silicon chips from Bosch are tiny, but they contain very complex circuits that can enable several millions of individual electronic functions. The company’s focus is on the production of automotive chips, with the car industry in Europe having experienced a dire shortage of such semiconductors as the coronavirus pandemic keeps disrupting global supply chains.

Silicon Saxony on the march

Bosch’s new plant will add to the larger Dresden area’s reputation as one of Europe’s most significant microelectronics hubs. It has come to be called Silicon Saxony in a nod to its much bigger brother, Silicon Valley, in the US.

Silicon Saxony is also the name of an industry association on the ground. Its managing director, Frank Bösenberg, told the DPA news agency earlier this month that the Dresden semiconductor chip technology cluster had “seen continuous growth since 2009,” mentioning some 2,300 companies with roughly 60,000 employees active in the industry in Saxony and generating revenues of some €16.5 billion last year. 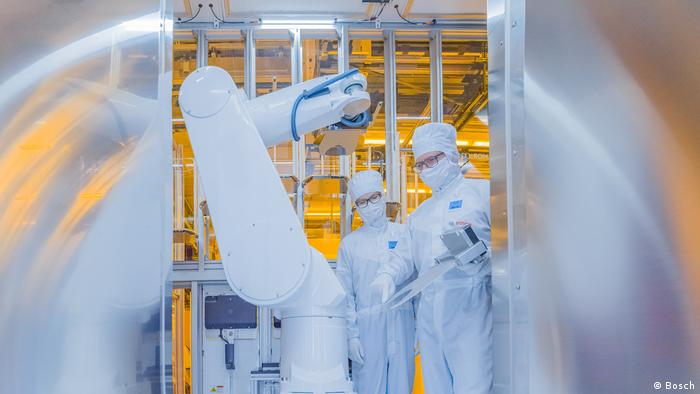 Several big players already on the ground are currently planning to invest a lot more to boost production in response to the rising demand for chips.

US chipmaker Globalfoundries, which absorbed the former AMD Saxony in Dresden, has said it’s willing to spend €400 million on expanding its clean rooms. The firm boasts an output of 400,000 wafers a year right now and hopes to double this soon.

Further investments of €1.1 billion in its Dresden facilities over the next five years have been announced by Infineon, a Munich-based listed DAX company and another world leader in microelectronics.

In addition, Silicon Saxony executives hope semiconductor giant Intel may also join the Dresden cluster as the company is currently on the lookout for a suitable European location to invest billions of dollars.

“We are among Europe’s largest semiconductor-producing locations,” Silicon Saxony chief Frank Bösenberg told German public broadcaster MDR. “This concentration of similar industry players should give us a competitive edge.”

The Dresden microelectronics cluster is something of an outlier in Europe, with the only significant competitor being the larger Grenoble area in France with a similar density of chipmakers, engineering companies and research institutions.

On the right track?

There’s been much talk lately of the European Union wanting to become less dependent on North American and Asian microchip deliveries, and Brussels is willing to shell out billions to get the job done by co-funding more European production plants.

Jan-Peter Kleinhans, project director Technology and Geopolitics at the think tank Stiftung Neue Verantwortung (SNV) in Berlin told DW that policymakers in the EU believe building more fabs here would once and for all avoid future supply strains and make the bloc a lot less dependent on chips from abroad. 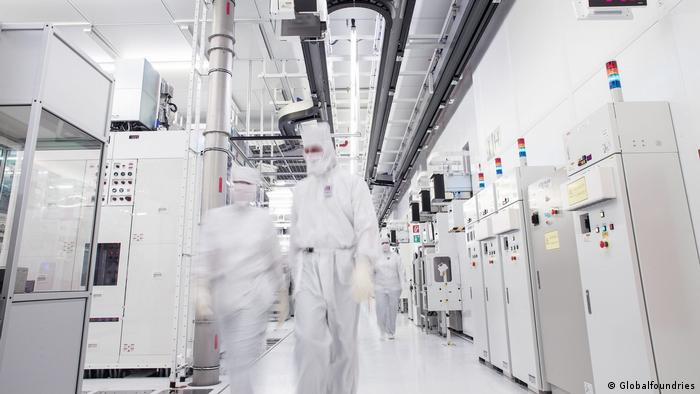 “But this doesn’t work out as even TSMC in Taiwan (Taiwan Semiconductor Manufacturing Company) cannot produce any chips completely on its own,” he said. “The firm depends on a huge network of suppliers and needs production equipment from the US, Japan and the Netherlands, chemicals from South Korea and Japan as well as silicon from abroad — so it would be naive to believe that we could be truly independent just because we have the fabs.”

Kleinhans added that he did not at all intend to play down the importance of the most recent investments in Silicon Saxony and Bosch’s new plant in particular, emphasizing that “Bosch can rightly say it’s now got a state-of-the-art fab for power electronics in Dresden for the automotive portfolio it’s been specializing in.”

He warned, though, that in other chip sectors that are also important for the EU economy, European producers were ill-positioned and had fallen behind in terms of manufacturing processes and chip design.

“We cannot hold a candle to the US and other competitors when it comes to processors for smartphones, laptops or cloud datacenters — almost none of those come from European players,” Kleinhans noted. 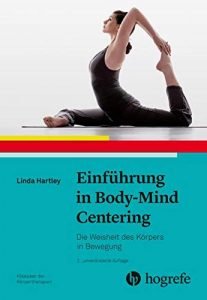 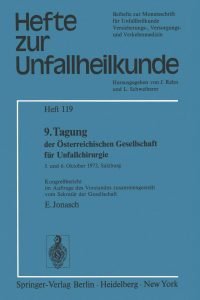