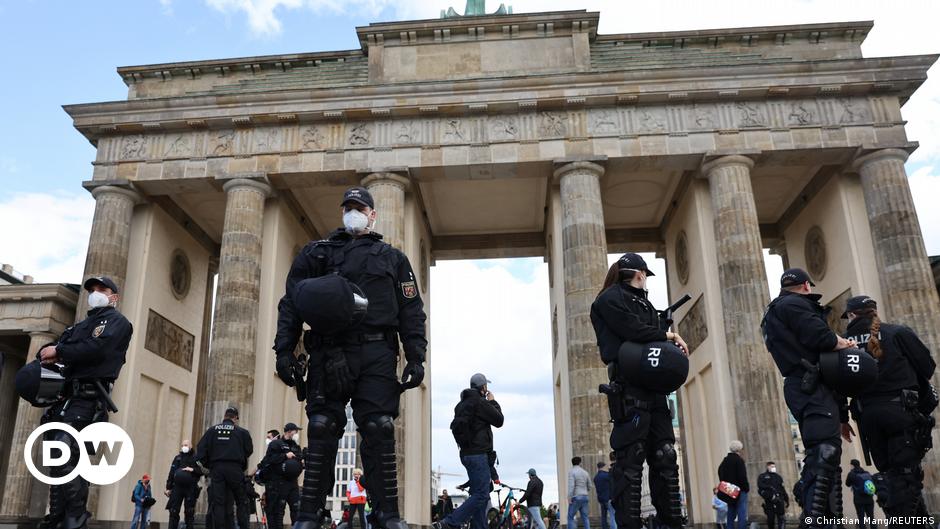 German authorities have been ordered to be on the lookout for antisemitic acts at two pro-Palestinian rallies scheduled to take place in Berlin on Saturday.

Around 2,000 people are expected to attend the larger of the two protests, at the central Potsdamer Platz, about a kilometer away from the Brandenburg Gate and the Reichstag.

Organizers of the event describe it as a “rally against Israeli aggression in Palestine.”

Some 3,000 police officers will be on duty over the weekend to ensure public safety and crowd control, as a major demonstration is also scheduled to be held on Sunday, against rent prices in the German capital.

As the fighting between Hamas militants and Israel intensified earlier this month, Germany saw several demonstrations, including protests outside of synagogues, which saw an Israeli flag burned, Hamas flags flown and antisemitic slogans shouted.

In light of the events, German politicians have demanded tougher measures against acts seen as antisemitic.

Chancellor Angela Merkel said in her weekly video message that Germany’s constitution, or Basic Law, “guarantees the right to freedom of expression and peaceful assembly,” but leaves no room “for attacks against people of other faiths, no room for violence, racism and agitation.”

“Anyone who brings hatred of Jews onto our streets, who expresses seditious insults, is outside of our Basic Law. Such acts must be punished consistently and have noticeable consequences for the perpetrators.”

‘The topic is not settled’

Meanwhile, the Berlin police’s antisemitism representative Wolfram Pemp said the issue has been underestimated by politicians and society for too long.

Some have assumed that “the topic has settled for us, but it has not settled,” he said.

He added that this is evident not only in the context of pro-Palestinian demonstrations, but also through the anti-coronavirus rallies, which saw many people spread antisemitic conspiracy theories.

Pemp said that the police department was also working to raise awareness of antisemitism among police officers.

Hamas and Israeli forces called a ceasefire on Friday, after ending 11 days of fighting. Palestinian officials placed reconstruction costs at tens of millions of dollars, while economists said the fighting could curb Israel’s economic recovery from the pandemic.

The fighting has claimed the lives of at least 243 people in Gaza, while Israel reported that 12 people in the country were killed. Both sides have claimed victory. 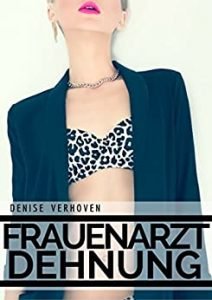 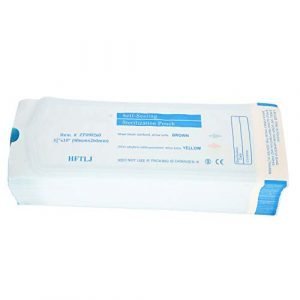 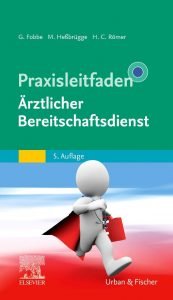