Police and firefighters in Berlin are in a pitched battle with leftist squatters occupying a portion of a house located at Rigaer Strasse 94, in the city’s Friedrichshain neighborhood.

On Tuesday, the Berlin Administrative Court rejected a last-minute attempt to block a Thursday fire safety inspection of the house, something occupiers vehemently oppose. Authorities say the situation in the house presents an urgent threat to public safety and order.

To facilitate the inspection, police on Wednesday morning arrived at the house with tactical vehicles and water canon. 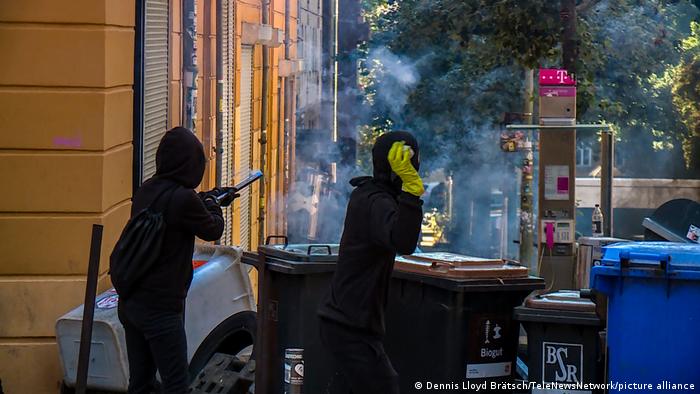 Upon arrival, as authorities extinguished burning barricades that had been set up in front of the house. They were pelted with rocks thrown from the roof by squatters as well as with fireworks, as the street was enveloped with smoke for part of the morning.

Berlin police said officers were attacked by in the region of 200 people, with 60 police officers injured in the clashes.

Police have declared the entire area a restricted zone until Friday evening, banning all demonstrations.

The house on Rigaer Strasse has been a point of contention since 1990. The occupied structure has been a gathering point for the neighborhood’s radical left scene. Police and occupiers have repeatedly clashed during that time. 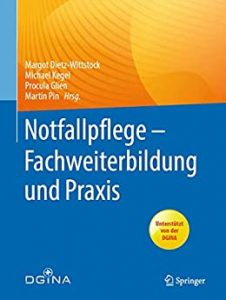 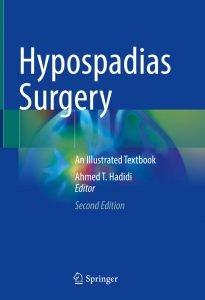 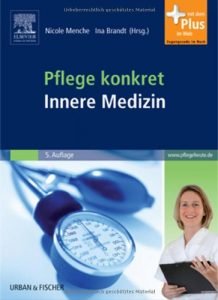